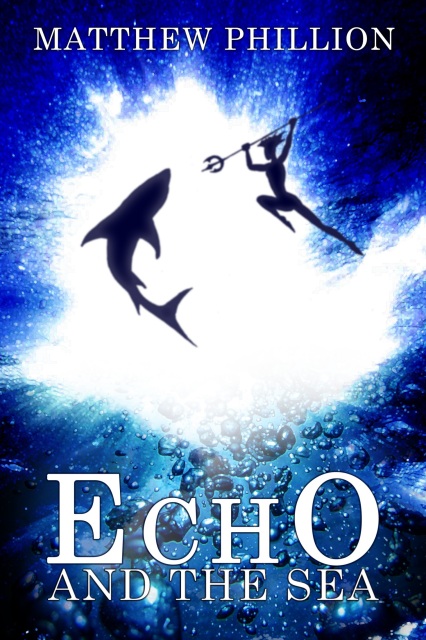 Echo and the Sea

Echo thought she was relatively normal. Until the day her home was attacked by were-sharks and she found out she was heir to Atlantis, that is.

She soon finds herself adventuring across the high seas accompanied by her best friend Yuri, a smuggler magician, and the last son of the Amazons as they try to stop a war between the Atlantis and the surface world. Will they become the heroes of myth, or die trying?