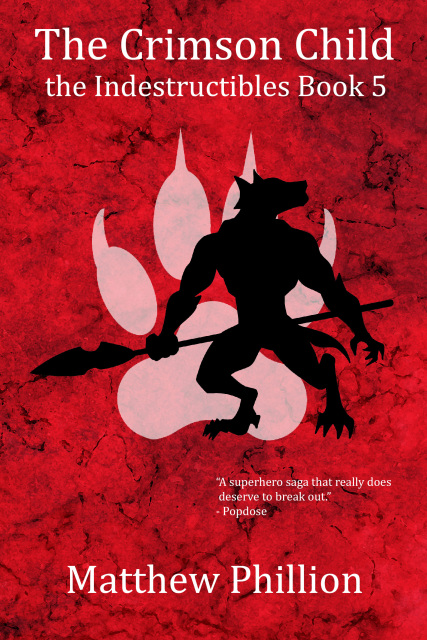 The Crimson Child (the Indestructibles Book 5)

Since the beginning, Doc Silence has warned the Indestructibles, his team of super-powered protégés, that magical threats would be the most dangerous. Now, the team must go up against an evil necromancer, warping his victims into weapons in a reckless pursuit of wealth; and an even stranger threat, a young girl with inherent mystical abilities who has become a pawn in an interdimensional power struggle. When an entire town disappears, the Indestructibles must band together with new allies to stop dark forces far beyond their comprehension.This is their greatest challenge and most personal mission yet. Has all their training been enough to prepare them?