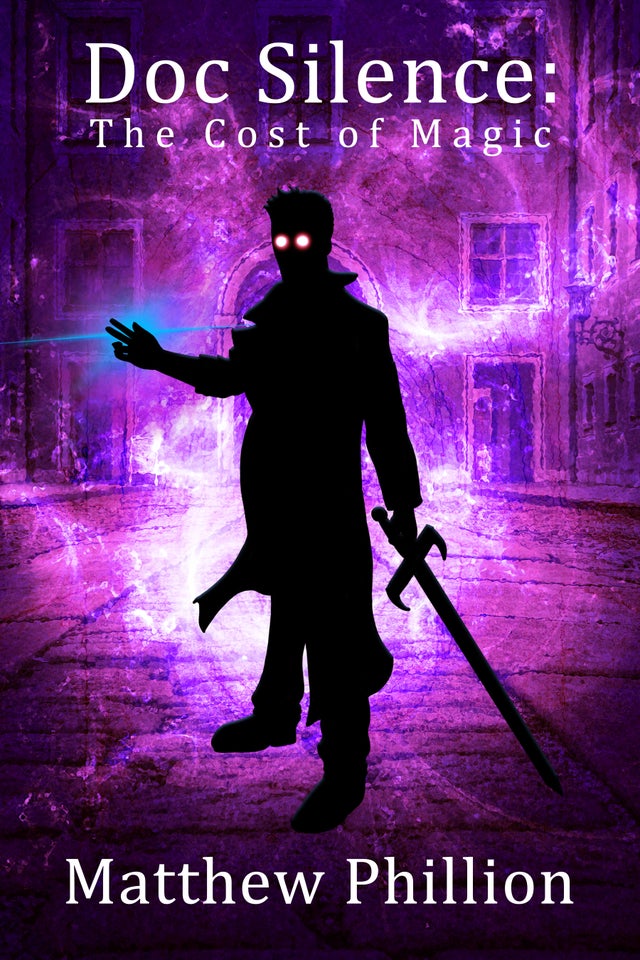 Doc Silence: The Cost of Magic

Doc Silence: magician, superhero, adventurer, mentor. Doc was the last man standing when his team of heroes surrendered to despair, and was the one to bring together the next generation of superheroes who would become the Indestructibles. And now, for the first time, we hear his story.

A terrible encounter at a young age with a horror as old as time forces young Doc Silence to give up everyone and everything he loves. But this decision sends Doc on a lifelong quest for meaning, and for magic. Someone has to hold back the darkness, and Doc Silence soon learns that someone has to be him.

Throughout his early adventures, Doc will encounter demons and dragons, faerie folk and immortals; he will set foot in realms far beyond our own where nothing makes sense, and into houses on the edge of eternity. This is the making of a magician, and the making of a hero, who must decide how much of himself he will give up to stand against the things that wait in the darkness.

All magic has a cost. How much is young Doc Silence willing to pay?

Find out how it all began in this prequel to the Indestructibles series.